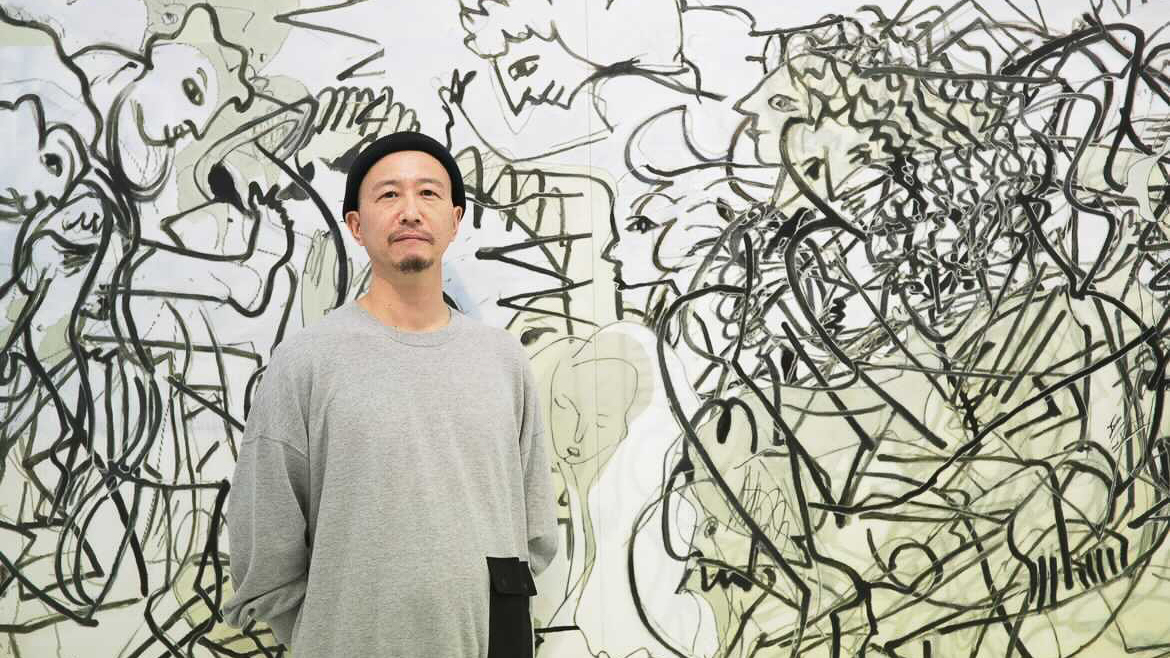 “Rather than those phenomena that happen in front of my eyes, I am more interested in the “relationships” that bring them into existence. Myriad invisible involvements and relationships connect all kinds of things and events and change them in all kinds of ways. I really don’t remember just when they started wriggling in front of me as beautiful and intricate “entanglements”; it was as if the forever changing moment began an entrancing dance of entanglement.”

In 2013, Kaneko started production of the Couple Series with the theme of “relationships” and since then has expanded the series in broad-ranging media including sculpture, paintings, and drawings. He captures relationships as the “change triggered by the connection between things or events,” and visualizes such complicated states as “entanglement.” The entanglement manifested in the Couple Series was inspired by the sexual loving so sensuously depicted in shunga woodblock prints. Shunga, literally spring pictures, is a type of erotic ukiyo-e and a traditional Japanese art. The artist has particularly directed his attention to the entangled limbs so characteristic of shunga. He jubilantly quotes the entanglement of hands and feet, and limbs and bodies in shunga, and reconsiders the magnificent meaning contained in “relationship” and thereby continues exploring the beauty of the word.

Main exhibition venues: Solo shows: Gallery Miyasaka (from 2005); JR Yufuin Station Art Hall (2011); Kondo residence, a tangible cultural property registered by the Japanese government (2013). Group exhibitions in many galleries. His works were also exhibited in Fresh Air, a sculpture exhibition in the UK (2013); and Art Fair Tokyo (2016). A drawing was used for the graphics of a magazine advert for iichiko (shōchū distilled spirit) (from June 2018). 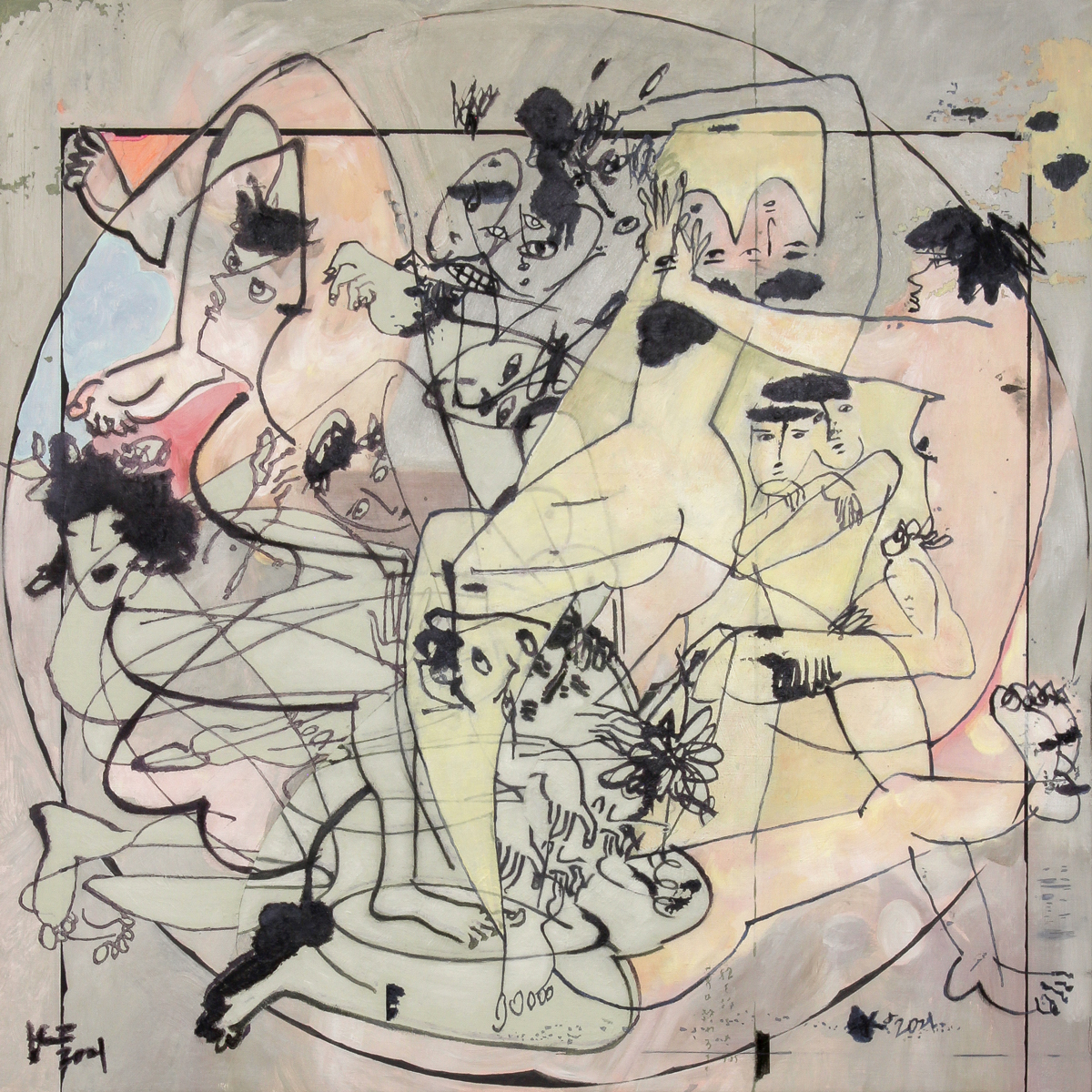 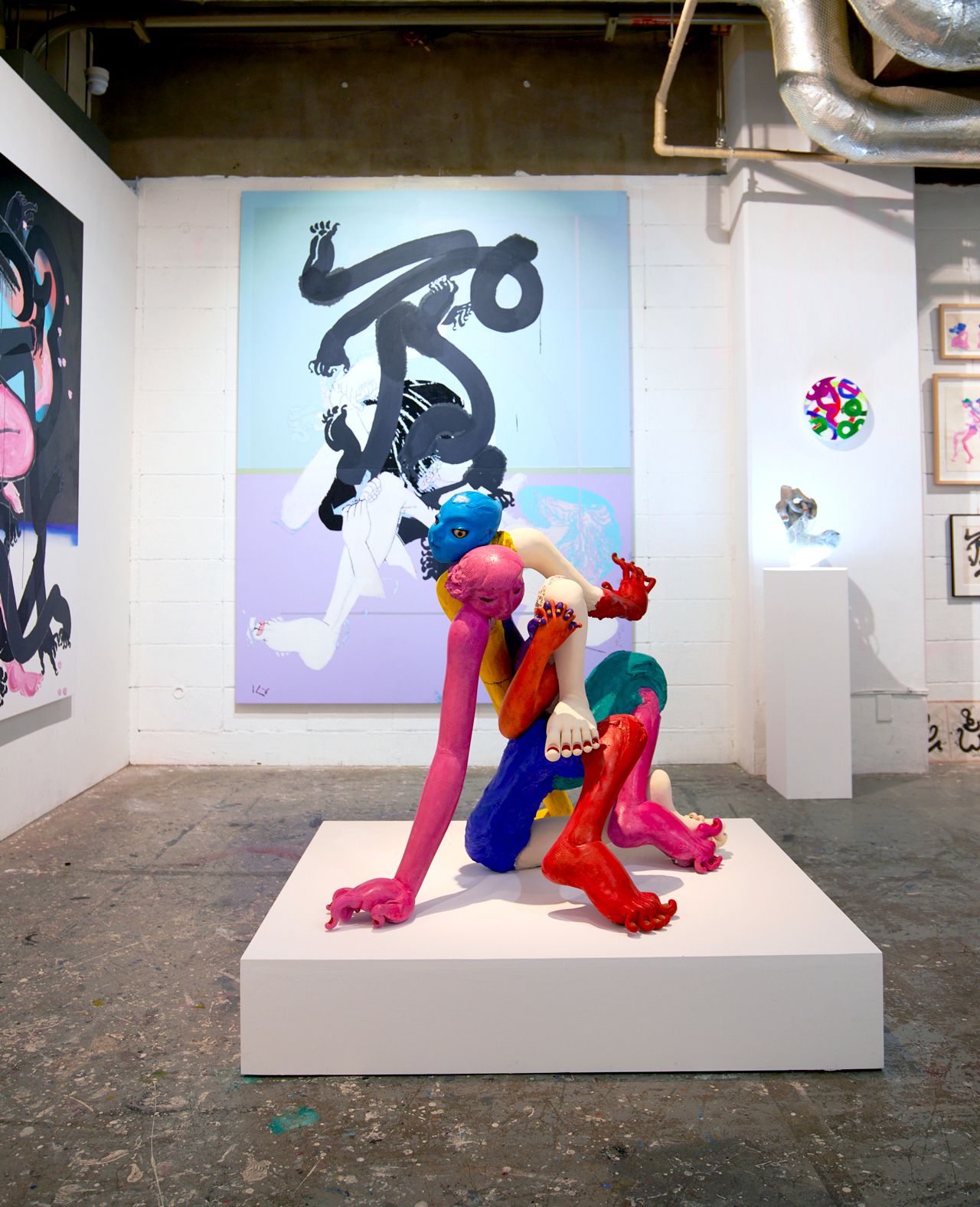 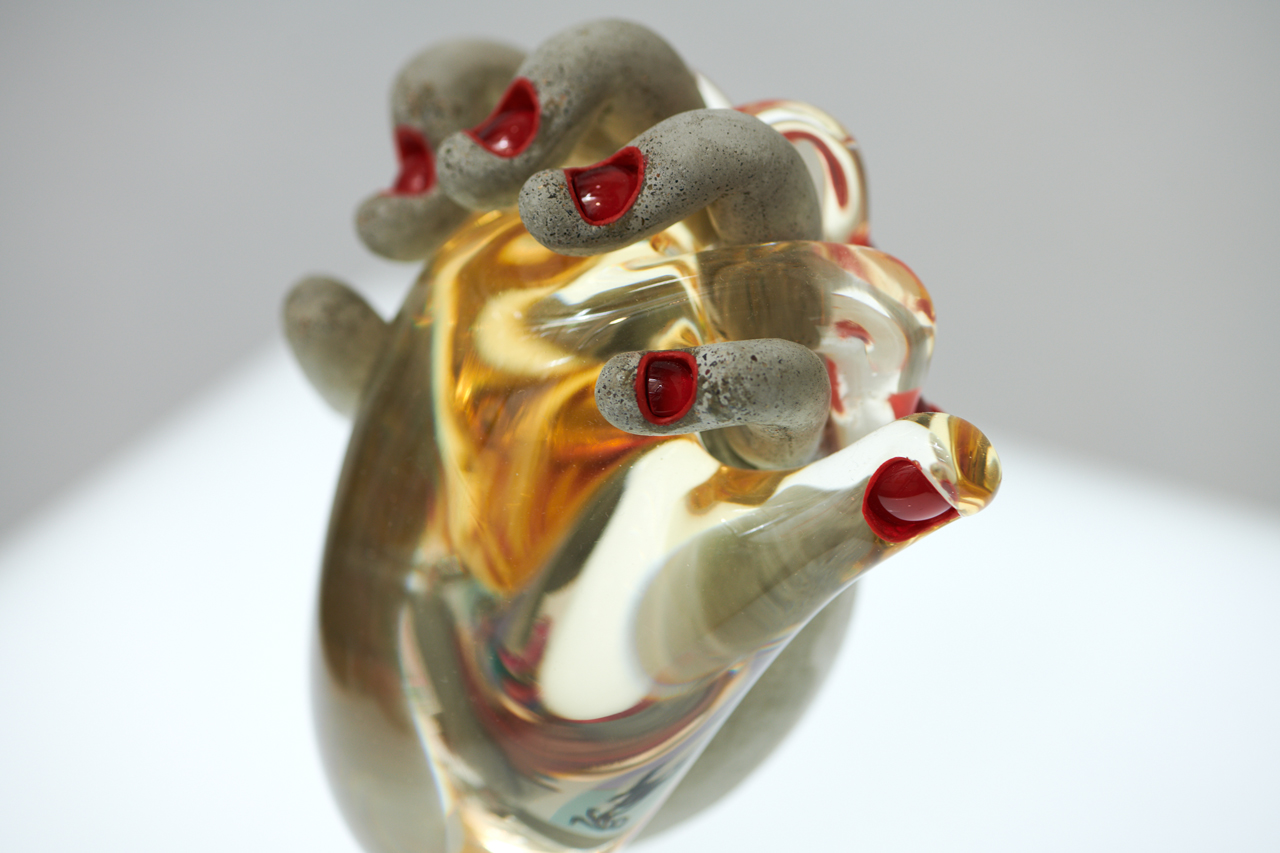 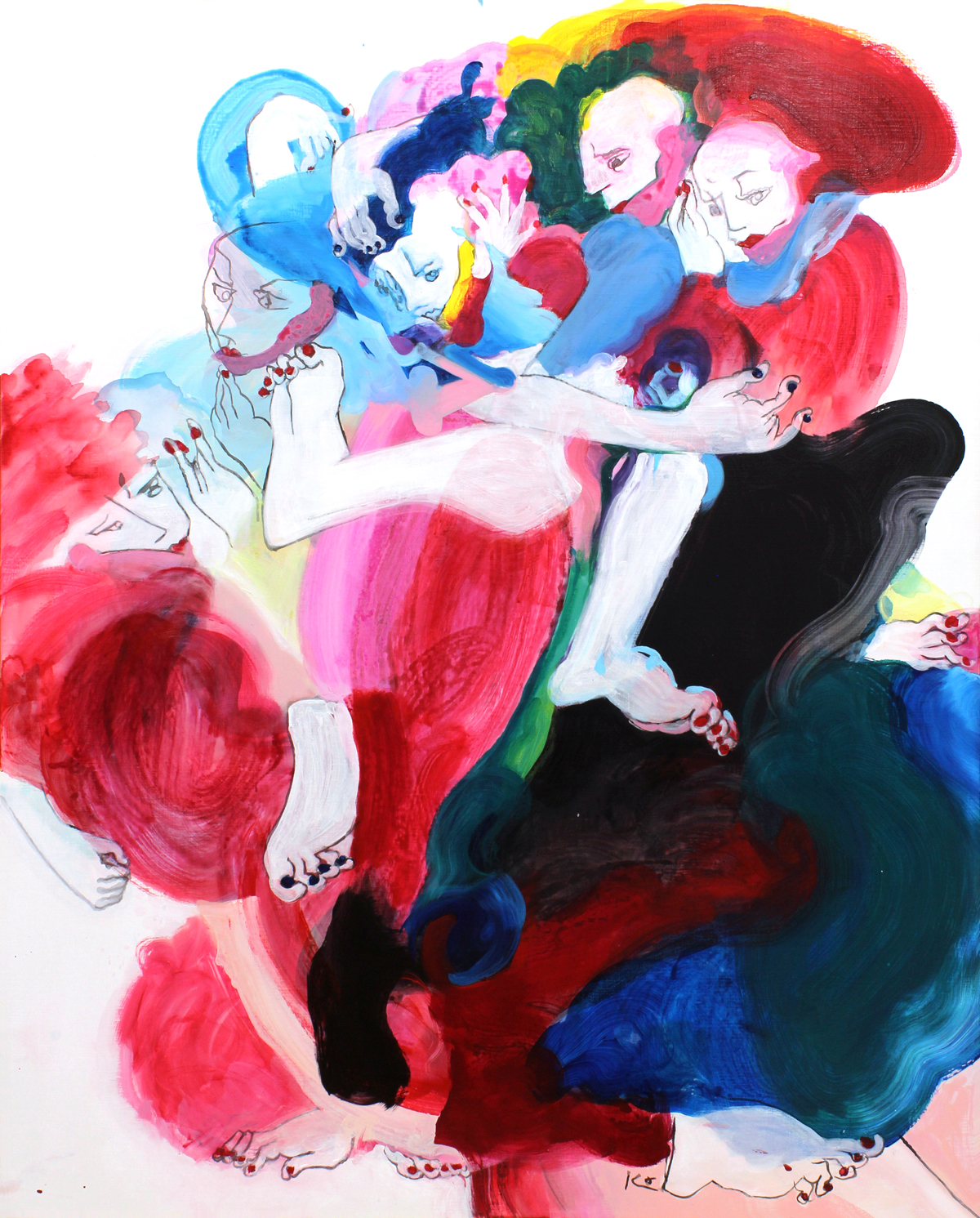